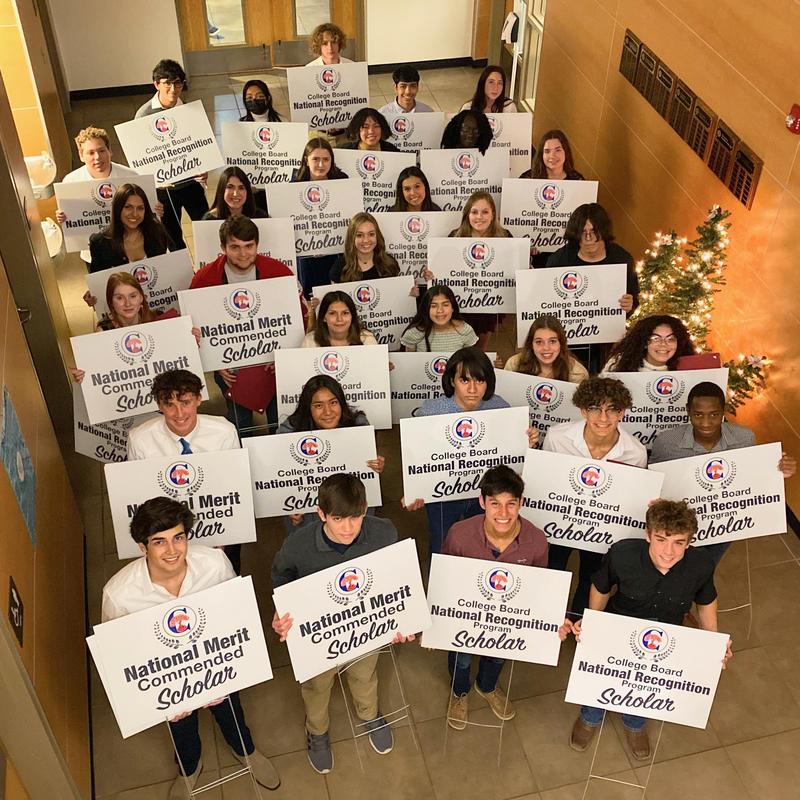 Students Recognized in National Merit and College Board Programs

Nine Comal ISD seniors were named National Merit Commended Students, and 83 were identified in the College Board National Recognition Program this year. 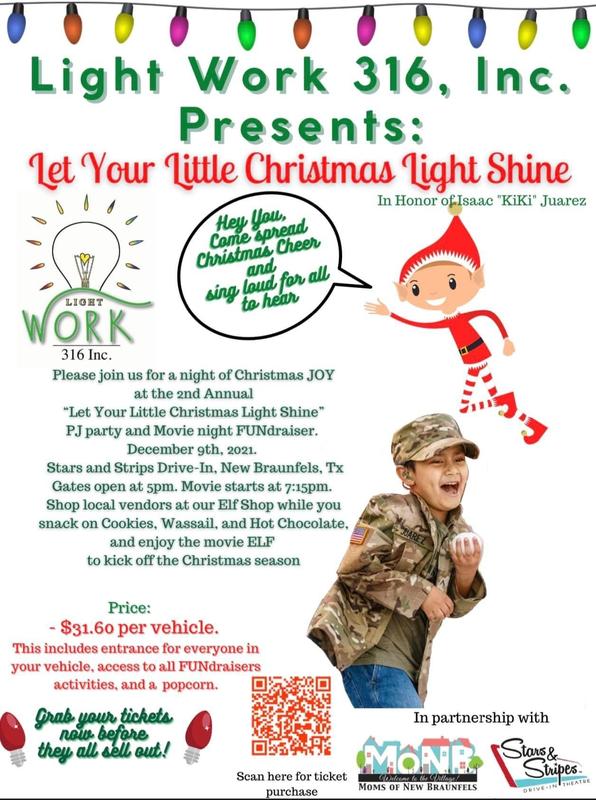 The magic of the holiday season will be on display Thursday, Dec. 9, during the Second Annual Let Your Little Christmas Light Shine 'FUNdraising' event in memory of a Clear Spring Elementary student whose light continues to shine. 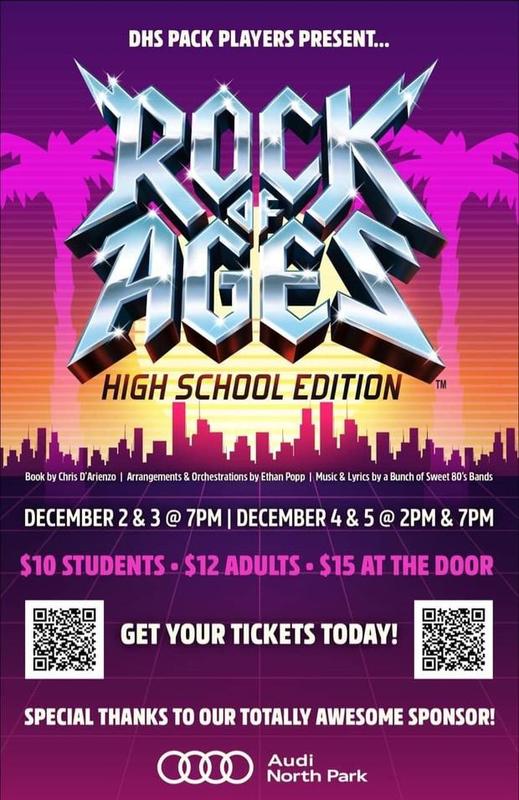 The talents of Comal ISD students will be on full display this month. From theatre productions and orchestra concerts to choir performances and art showcases, events around the district give audiences a reason to celebrate. 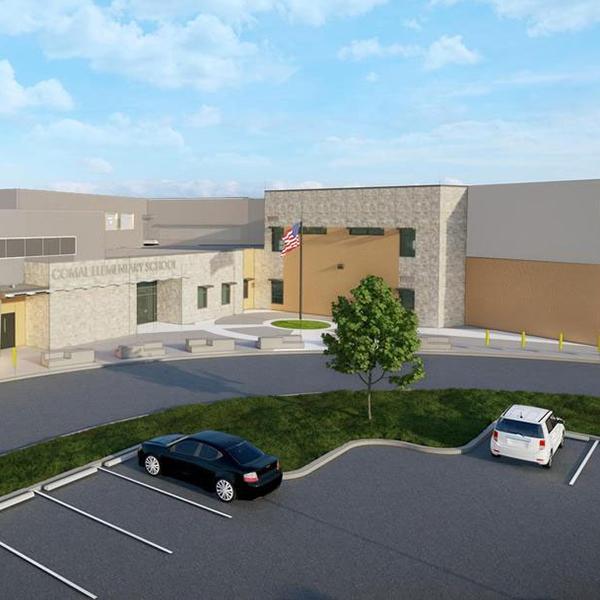 The Comal Independent School District is now accepting nominations for the names of two new elementary schools and a new middle school approved by voters in November as part of the district's 2021 Bond Program. 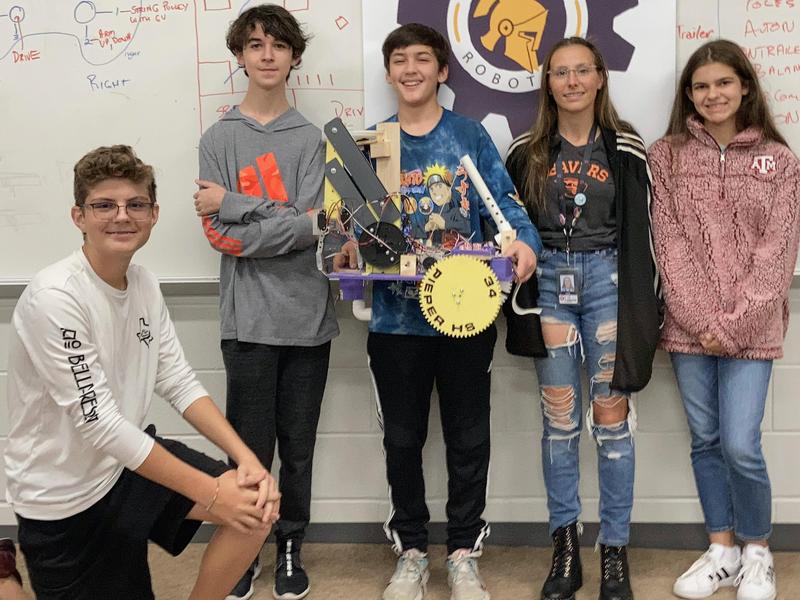 Comal ISD will be well represented at the State UIL Championship - BEST Robotics Division Dec. 2-4, with four high school and one middle school robotics teams competing against the best in the state. 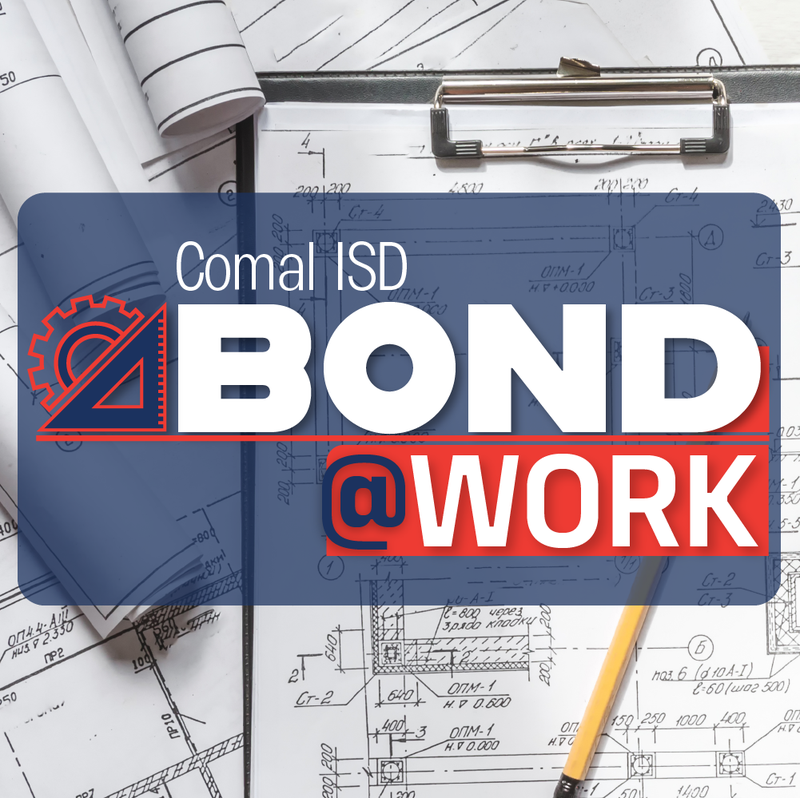 Work has begun on voter-approved projects from Comal ISD's Bond 2021 election. The Board of Trustees approved several Bond-related items during its monthly meeting on Thursday, Nov. 18. 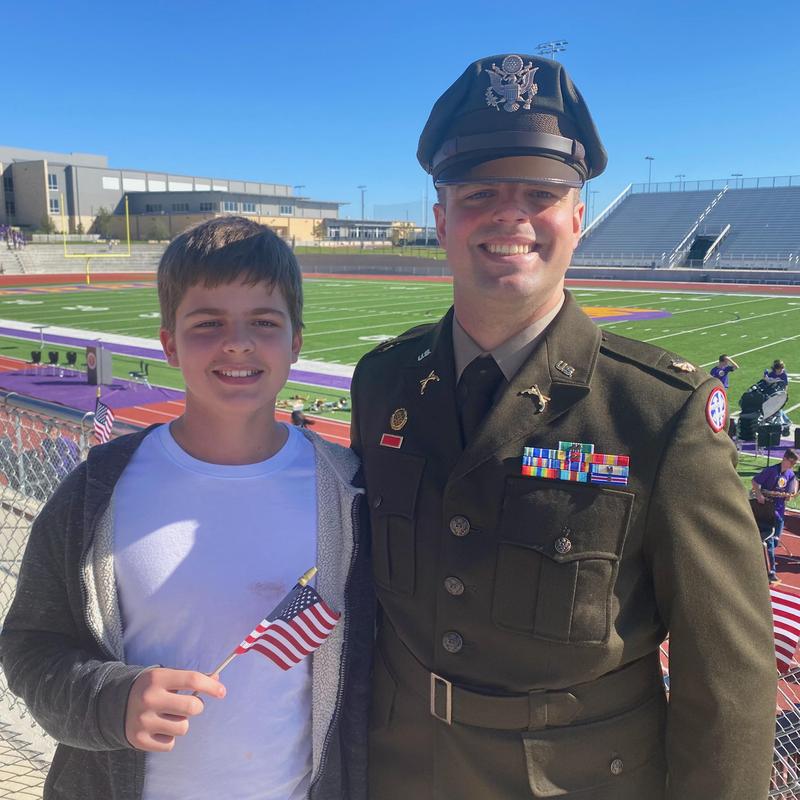 Campuses across the district paid tribute to military veterans with student performances and events honoring their service. Parents, staff and community members who have served were special guests at these annual Veterans Day celebrations. 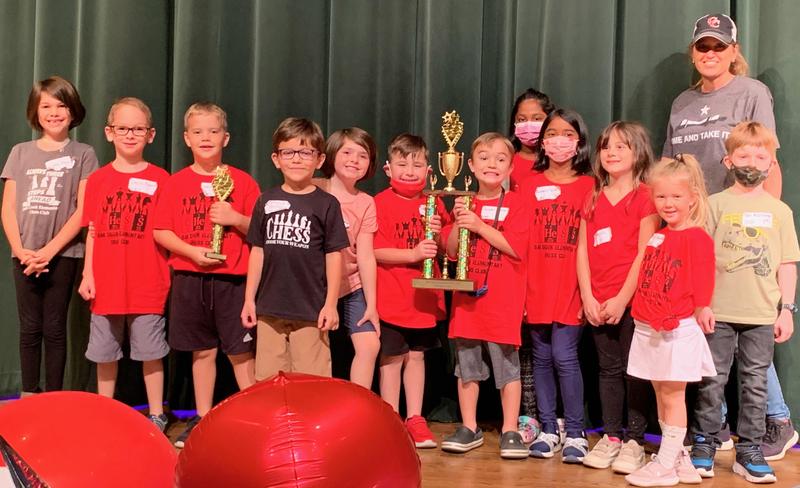 Considered one of the oldest board games in the world, chess has seen a rise in popularity over the last few years. Students in Comal ISD, however, have been developing their chess skills for almost a decade, competing in district-wide chess tournaments throughout the year. Here's a look at this year's first tournament's chess champions. 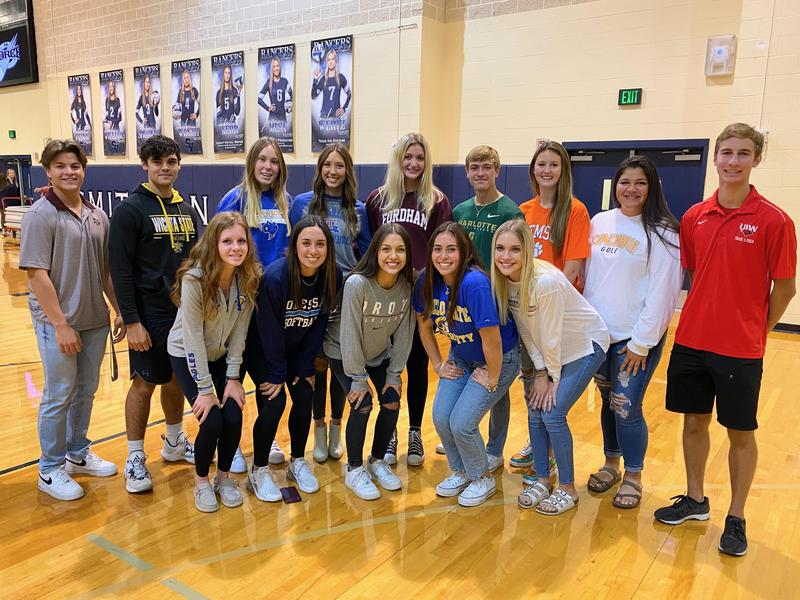 Canyon High and Smithson Vally High hosted Fall Signing Day events in their gymnasiums on Nov. 10. A total of 19 student-athletes agreed to play their sport of choice at the next level as families, coaches and teammates cheered. 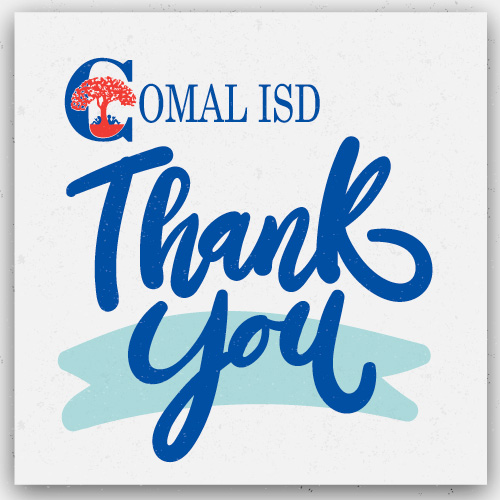 This week voters approved an increase in teacher and staff compensation along with the addition of four new campuses, buses, elementary playgrounds and safety and security measures for Comal ISD.
RSS Feed